In a challenge to OPEC+, the US announced the release of crude oil from its strategic reserve.

In a challenge to OPEC+, the US announced the release of crude oil from its strategic reserve. 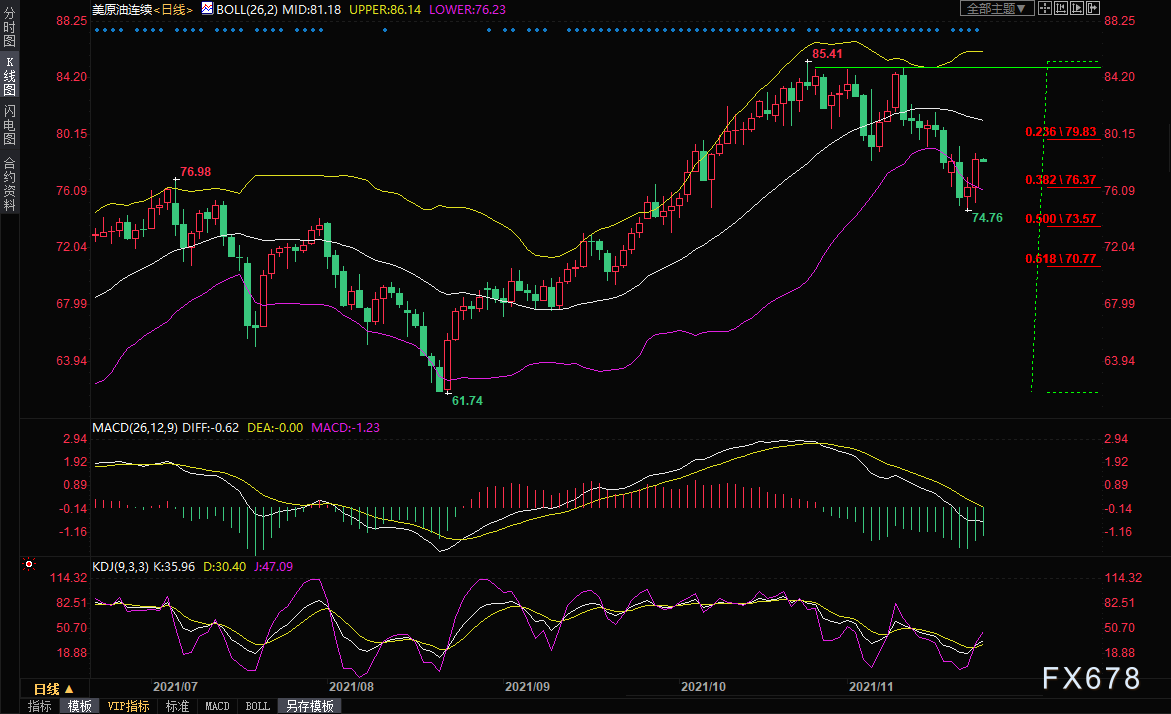 As a whole, despite the strategic crude oil on the strength of less than expected, in the short term to provide increased price momentum, and attracted some bargain hunting, but it is clear that the United States and OPEC + game will continue, given the recent European outbreak of serious deterioration, demand is suppressed, oil prices rose in the midline in the area of the space will be limited, There are even risks to the downside. U.S. crude was trading at $78.20 per barrel at 08:00 Beijing time.