Summary of institutional views on financial markets on November 25

Summary of institutional views on financial markets on November 25 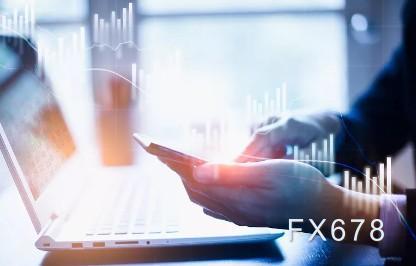 1. Goldman Sachs: Csi 300 index is expected to challenge 5500 points next year; In 2022, Goldman Sachs maintained its recommendation of high allocation of A-share market, and it is expected that the valuation of A-share market will rebound significantly in 2022. He expects the CSI 300 to reach 5,500 by the end of next year, with a potential return of about 12%. In terms of plate allocation, Goldman Sachs believes that it can focus on five major sectors: automobile, consumer goods, media, e-commerce and semiconductor. In addition, in the framework of solid promotion of "common prosperity", consumption, technology, new energy, state-owned enterprise reform concept stocks are expected to produce excess returns 2. Bank of China Securities: optimistic about the growth of the brokerage industry, continue to recommend key benefit leading securities and wealth characteristics securities; Adhere to the continuous reform of the supply side of the capital market and the improvement of the demand for wealth management of residents in the background of the growth of the securities sector, and the structural market volatility and high investment value. In the future, wealth management is still expected to be the main driving force for the performance growth of securities firms. We will continue to recommend securities firms with high growth driven by wealth management and leading securities firms with both robustness and growth under the background of performance differentiation. Key recommendation citic securities, Huatai securities, Oriental securities, Industrial securities, Oriental wealth 3. Jpmorgan: Tesla stock to plunge 77% over the next 12 months; ① In the past two weeks, tensions between JPMorgan (JPM), the US investment bank, and Tesla (TSLA) have become public, with the former suing the electric carmaker and the two companies' chief executives arguing behind the scenes; ② But putting aside the feud between the two executives, JPMORGAN analysts have long been among the most bearish on Tesla's stock on Wall Street. The firm's research arm recently put a 12-month price target of $250 on Tesla's stock, well below Wednesday's closing price of $1,116, implying a 77% plunge in the stock over the next year 4. Credit Suisse: Rising Treasury yields weigh on gold; ① The base case remains that inflation expectations are near their peak and that the 10-year real yield is forming a large and important negative reversal for gold. If our view is correct, it would suggest that gold may in fact be forming a large and significant top; ② The risk of a near-term sell-off in gold is likely to be low, with the next support at $1759 / oz. A break could test the key long-term support at $1677- $1691 / oz. Gold's upside is capped at $1,877 / oz. Only a rise above $1,1917 / oz can re-confirm the uptrend 5. Citi: the 7-year Treasury should outperform in the coming weeks; Seven-year Treasurys' should outperform in the coming weeks, 'citigroup strategist Jason Williams and others wrote in a Nov. 24 report, following strong demand for this week's scaled-down new debt issue. According to Citi's simple average Z-score model, the November 23 sale was the strongest for seven-year bonds this year. The winning yield on the $59bn offering was 1 basis point lower than the pre-issue yield, with 23.3 per cent going to direct bidders, the highest since December 2019. Sales of seven-year notes are expected to fall by $3 billion a month until mid-to-late next year, easing pressure on the maturity 6. Citi: OPEC+ is expected to stick to its production plans; ① Citi said in a note that OPEC+ is likely to stick to its plan to increase Supply by 400,000 BPD in January at its December 2 meeting, despite plans by major consuming countries to release strategic crude reserves. With the market pricing oil at $80 / BBL, OPEC+ reducing its quota looks like an overreaction and clearly contradicts its claim that it is in the public interest to stabilize the market; ② OPEC+ 's actual monthly production increases are usually below 250,000 to 300,000 b/d as some producers are unable to meet their increasing quotas. OPEC+ production is expected to be 39 million b/d in November, about 650,000 b/d below the 39.7 million b/d quota 7. Capital Economics: 'The floods reduce the likelihood that the Bank of Canada will become more hawkish. ① Money markets expect the Bank of Canada to start raising rates in March 2022, for a total of five hikes next year, but Stephen Brown, Senior Canadian economist at Capital Economics, questioned the pace. ② "The hit to economic activity from this week's devastating flooding in British Columbia reduces the likelihood that the Central bank will soon become more hawkish," Brown said in a note 9. Scotiabank: "Dollar rally may peak as major central banks tighten policy." ① The dollar rally could peak in the second half of 2022 as major central banks such as the European Central Bank, The Bank of Japan and the Swiss National Bank start to tighten policy, says Scotiabank; Strategists Shaun Osborne and Juan Manuel Herre'By then, the Fed's tapering cycle should already be underway, and the market may already have some expectations,' ra wrote in its report. (2) although the market is "solemnly expected ahead of the fed starts tightening cycle risk", but the European central bank and the Swiss national bank and the bank of Japan may also start to start, later and the bank of England to delay start tightening, these may not yet be fully reflected in the dollar price, however, the risks have subsided and a new wave of incoming dollars over the next few months are still up space. The DOLLAR index could move towards 104/105 in the next 1-2 years. \r\n 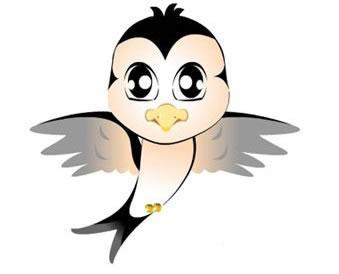 Raid with speed, speak with facts, and write with a combination of hot spots and market dynamics 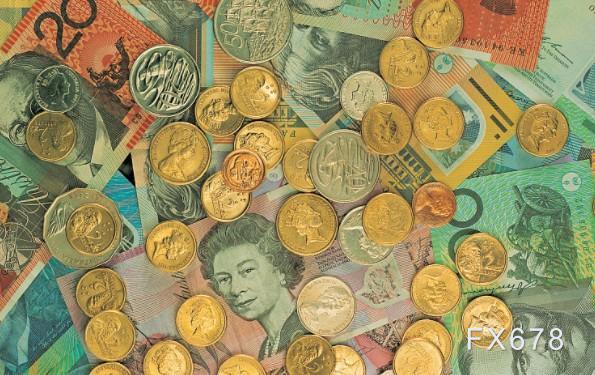